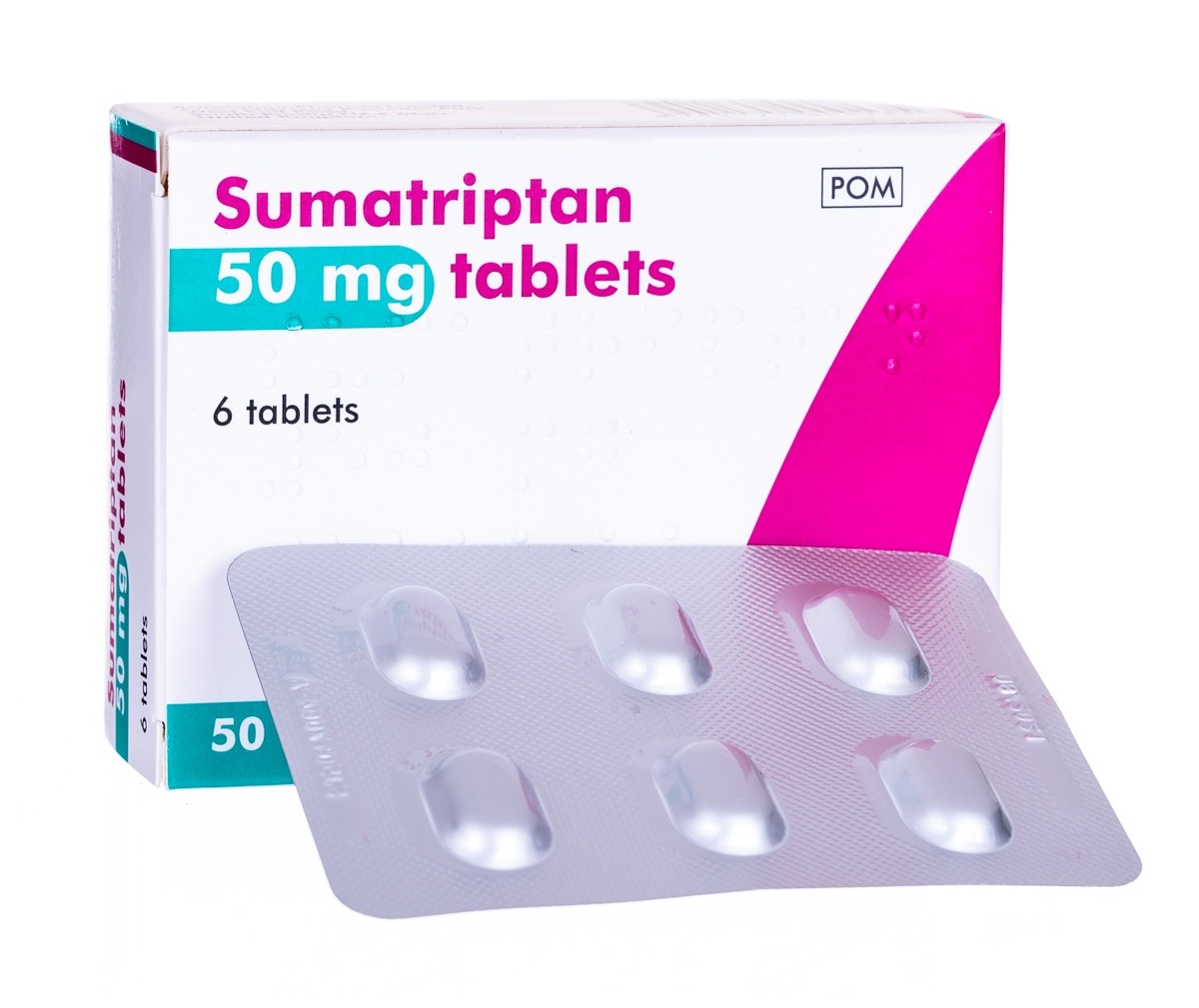 Used for the treatment of Migraine

Sumatriptan is a prescription medication that is used to treat migraines. As well as relieving headache pain, it can prove to be effective in tackling other symptoms of migraines, such as nausea and sensitivity to sound and light. Sumatriptan belongs to a class of drugs known as triptans. These medicines work by reducing the swelling of blood vessels in the head that is thought to trigger migraines.

What is the difference between Imigran and Sumatriptan?

Imigran is the branded version of the generic medicine Sumatriptan. However Imigran is more expensive than Sumatriptan, they are both used for the treatment of migraine.

How does Sumatriptan Work?

Migraines are believed to be triggered by the swelling of blood vessels around the brain. Sumatriptan works by countering the effects of these enlarged blood vessels to reduce pain and other symptoms. However, bear in mind that the treatment does not work to prevent future migraines. It is only beneficial during the course of an attack.

How should I take Sumatriptan?

You should not take the medication before you notice the signs of an attack. Instead, as soon as you start to experience the symptoms of a migraine, swallow one tablet with a glass of water. It can be taken with food or without it and it should be swallowed whole. It can also be taken after an attack has started.

What is a Migraine?

A migraine is a common condition, which affects millions of people across the UK. A migraine is characterized by a severe throbbing headache.